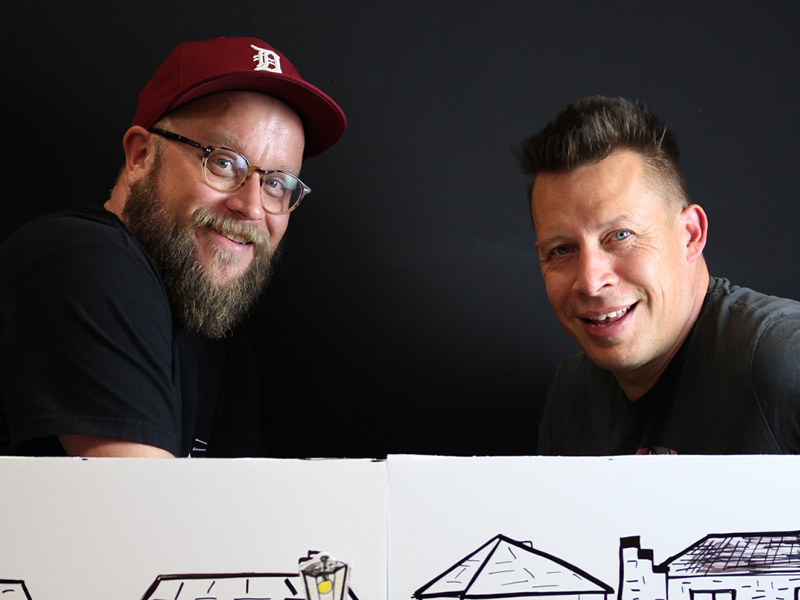 Have you heard the one about our quality chalkboard paint and some hairily talented chins getting together for one amazing music video? No? Well, Rust-Oleum and its Chalkpaint Studios recently hosted Geordie soul powerhouse, Smoove & Turrell, to film the exclusive video for their latest single, “You Could’ve Been a Lady.”

Since 2009, the local six-piece have been touring the world with their own awesome brand of northern soul and funk, amazing audiences along the way with their exciting and original live shows.

The lads, who are regulars on Radio 2 and BBC 6 Music, are best known for tracks “Beggarman” and “Hard Work,” which propelled them on to headline stages at Glastonbury and Big Chill this year. They also went onto support the incredible Nile Rodgers & Chic after a spectacular show in Marseille from the ramparts of a castle. 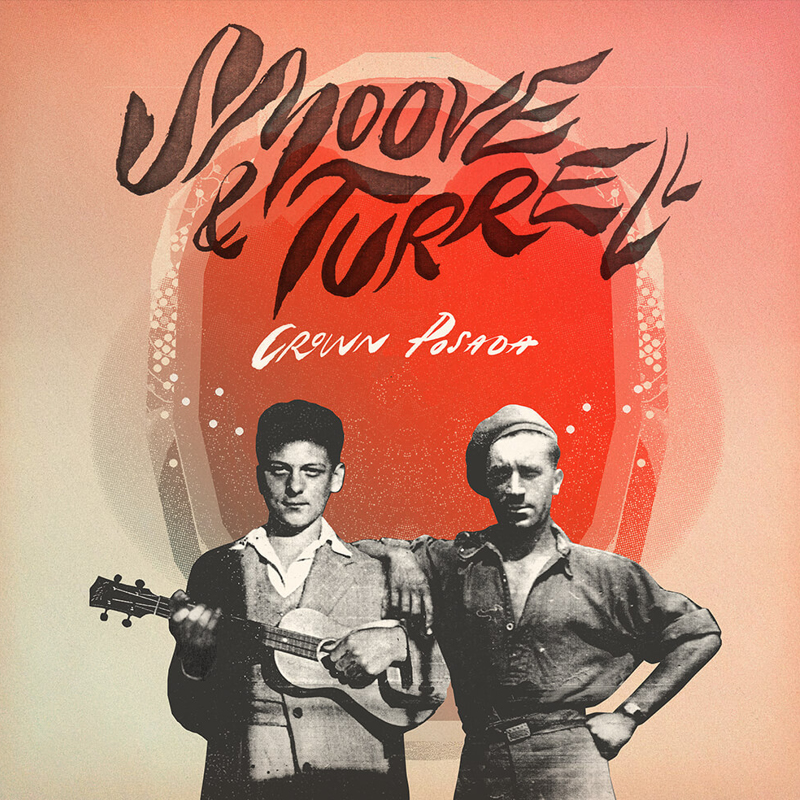 In preparation for the launch their much-anticipated fourth album, Crown Posada, the guys dropped into Rust-Oleum’s Chalkpaint Studios to flex their creative muscles and have a bit of fun for the “You Could’ve Been a Lady” video. We were obviously chuffed to get a sneak peak behind the scenes, hang out with the band as well as help out where we could. 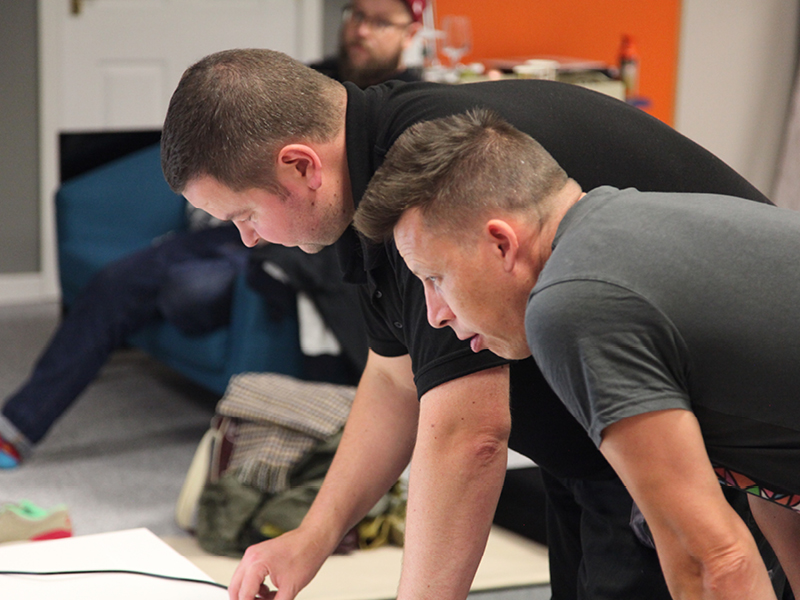 The big idea for the video — ‘chin face’. Yes, the hilarious upside-down face craze that recently went viral was to be set to the upbeat soul and funk of Smoove & Turrell. When it was possible to stop laughing, Smoove, John, Mike, Andy, Lloyd and Lloyd applied the googly eyes, grabbed their props and stepped up to do their thang.

Highlights from the day have to be Mike Porter and his chin wig made from his own hair, along with his keyboard playing mid-way through the track. Make sure you keep a googly eye out for them! 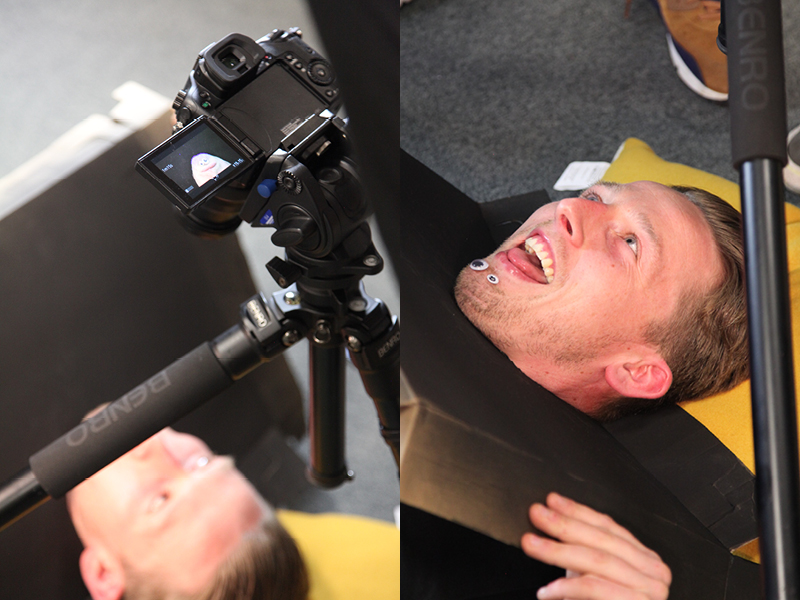 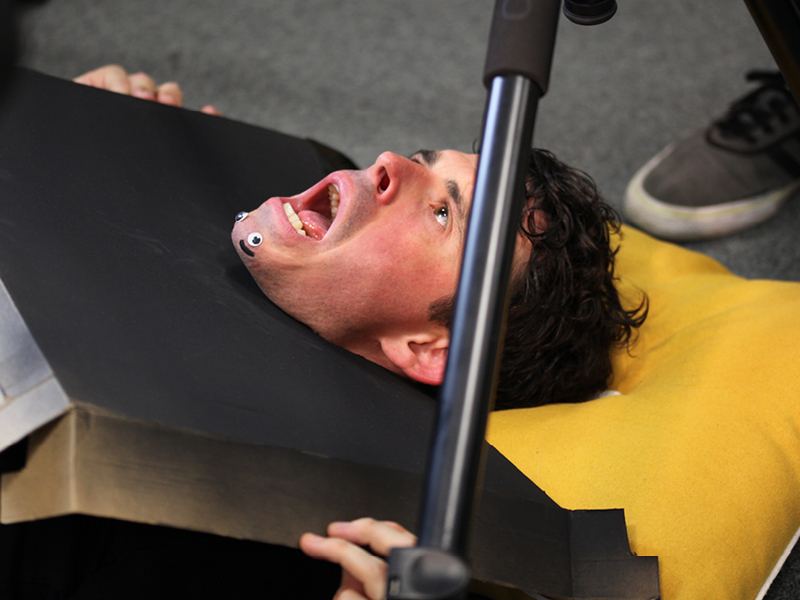 So that the crew got the shots they needed, we constructed a matt black backdrop using Rust-Oleum Chalkboard Paint, which was used to knock the background out on camera and isolate each band member’s chin face. 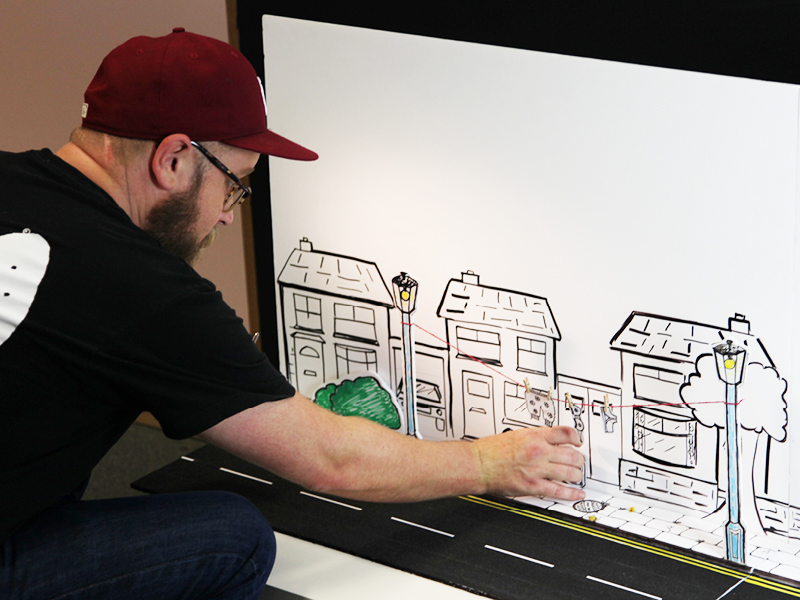 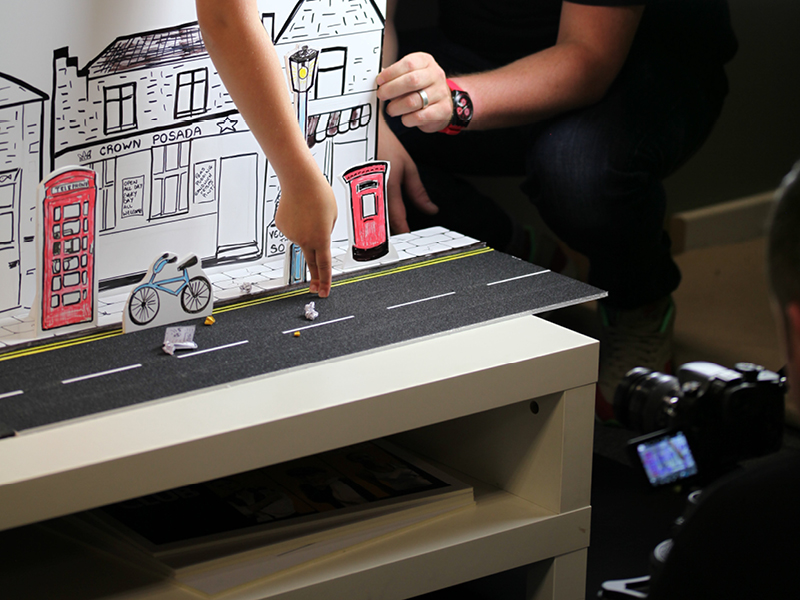 Other bits of original quirkiness included a debut from singer, John Turrell’s daughters, Charlie and Georgie, and their dancing fingers strutting their stuff down a small-scale illustrated street (all hand drawn by the multi-talented Turrells, we add).

We couldn’t help but slip in a hand-drawn Rust-Oleum paint can into the background for good measure. 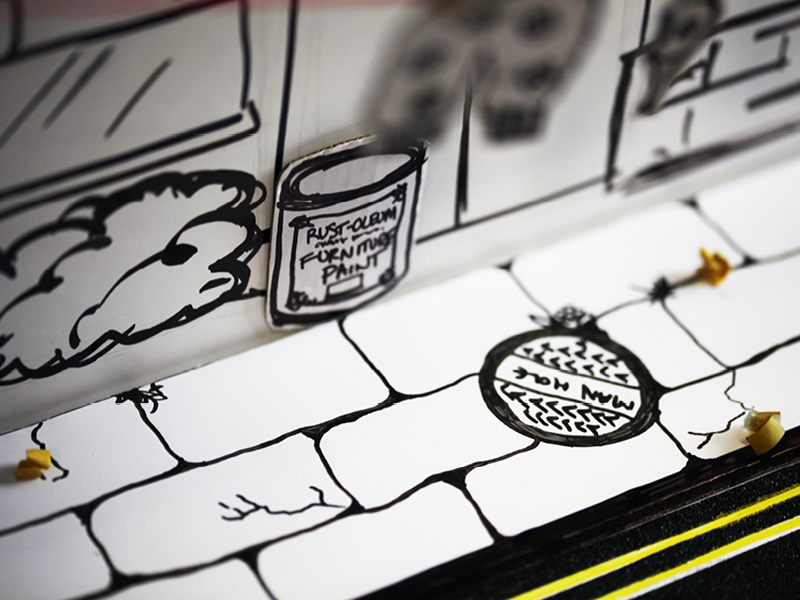 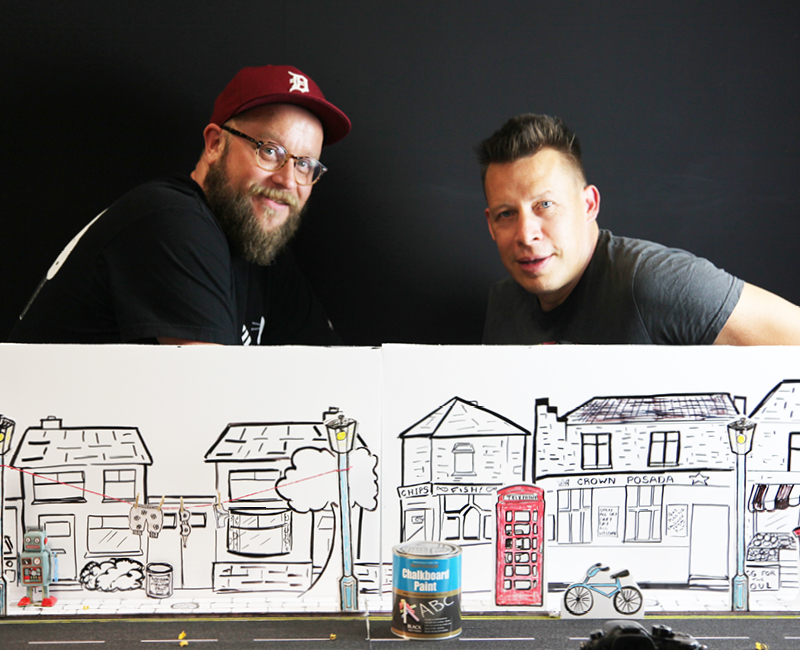 Check out the video and see how all the elements we’ve mentioned are skillfully brought together into this one-of-a-kind, sure-to-go-viral video masterpiece.

Check out all tour dates, discography and band info at smooveandturrell.com