Thank you to all who entered our Make It Yours competition in March.

It was a tough month for judging with a multitude of inspirational spring upcycles and transformation projects to choose from. However, with much deliberation we have chosen 10 runners up and our lucky top prizewinner. 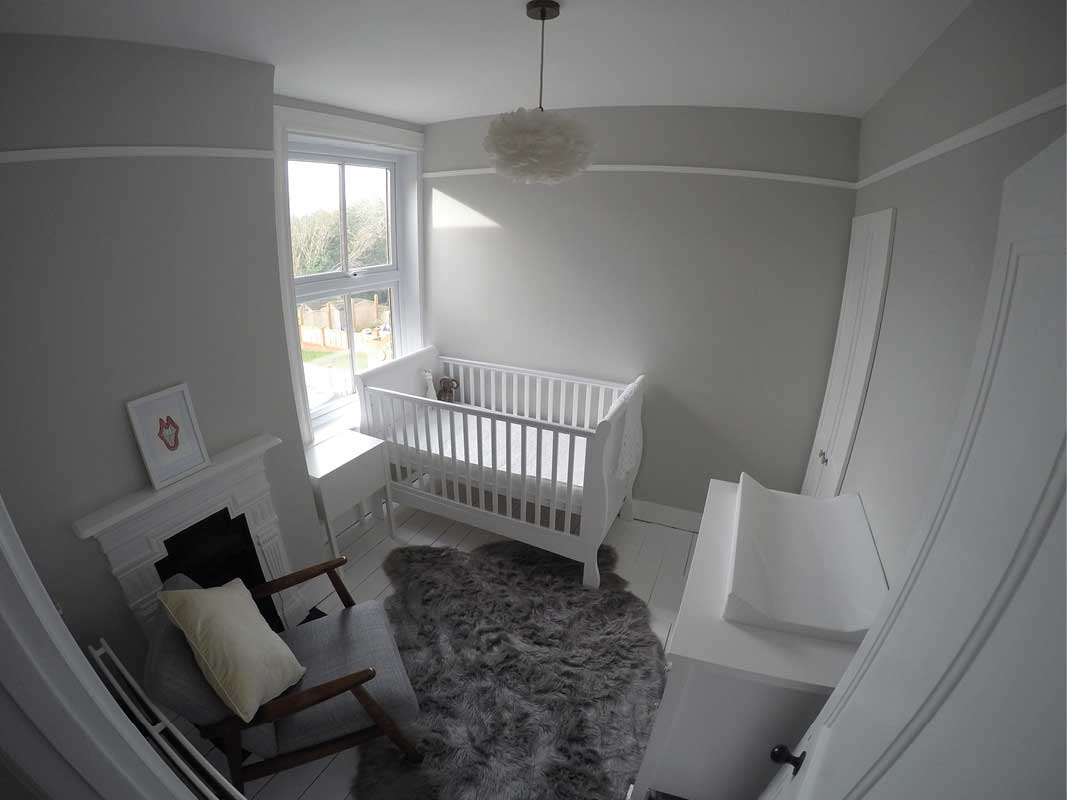 This months top prize of £250 went to Vince Hudson. Vince’s old, discoloured Victorian wooden floorboards in the soon-to-be nursery were in desperate need of freshening up. He stripped back the floor and used Rust-Oleum Chalky Finish Floor Paint in Chalk White to make the room feel bright and airy for his new bundle of joy. 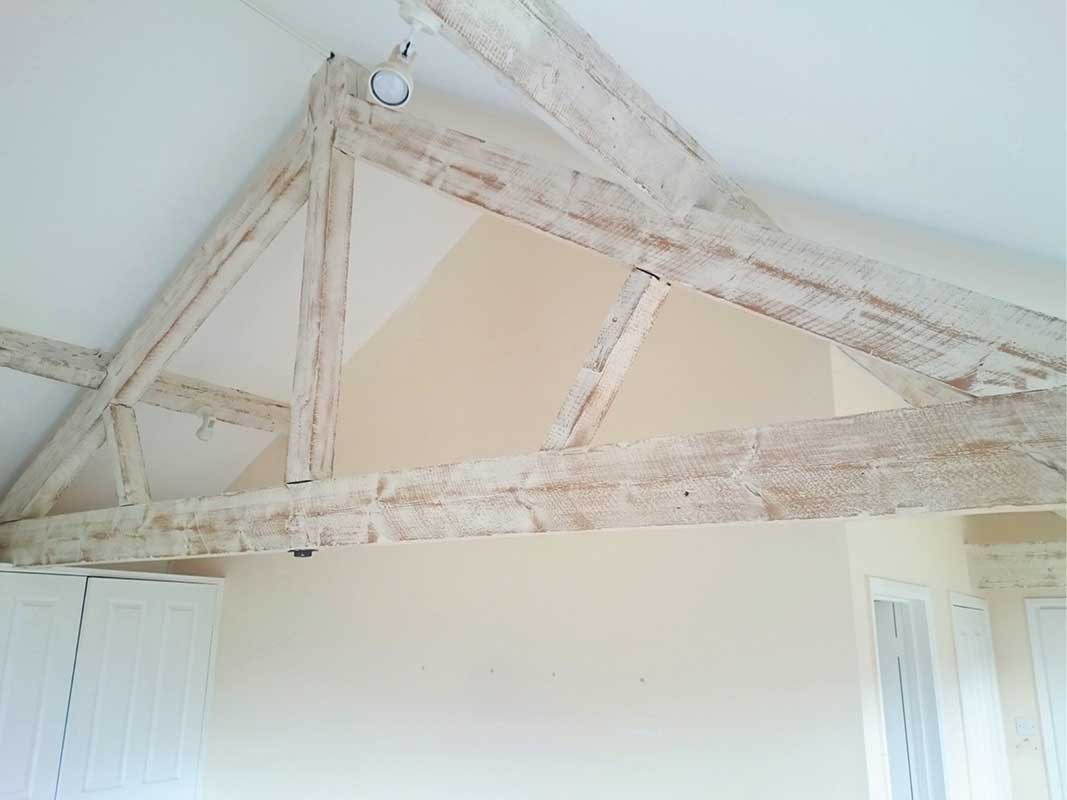 Haydn Robinson was tired of the dull wooden beams in her home, so decided to give them a shabby chic makeover using Rust-Oleum Chalky Finish Furniture Paint in Chalk White. She painted on a thin coat and sanded back to achieve the desired look. 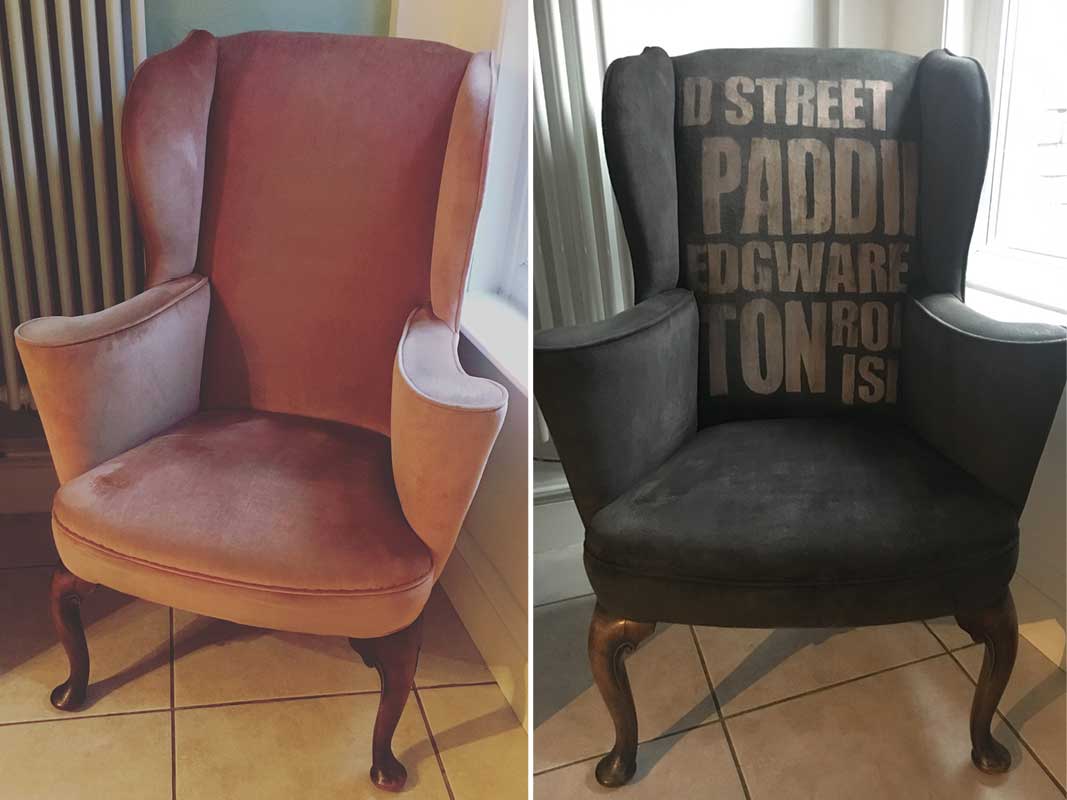 She painted the fabric with several thin coats of Rust-Oleum Chalky Finish Furniture Paint in Antique White and Anthracite, and finished it with Rust-Oleum Furniture Finishing Wax in Dark. She used stencils for the lettering and lightly sanded and brushed the fabric between coats to keep it soft. 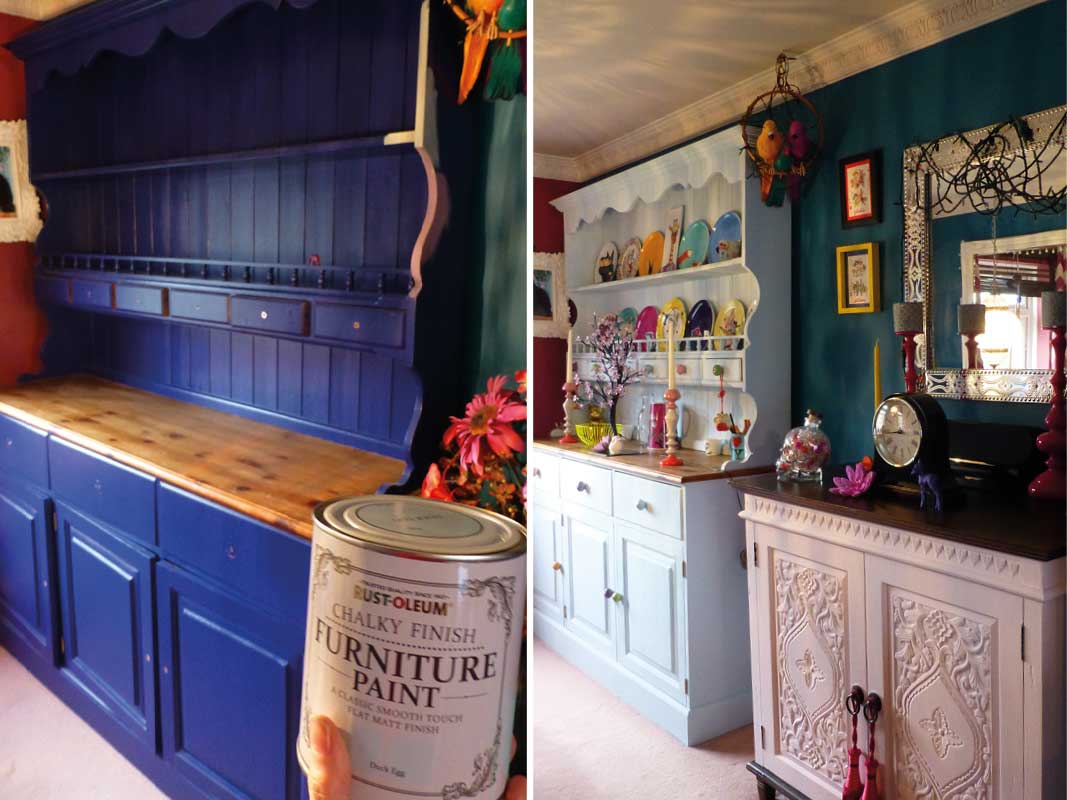 Jackie Byford set to work updating her welsh dresser and sideboard with Rust-Oleum Chalky Finish Furniture Paint in Duck Egg and China Rose. The colours look fantastic side-by-side and we love how they stand out against the deep blue walls. 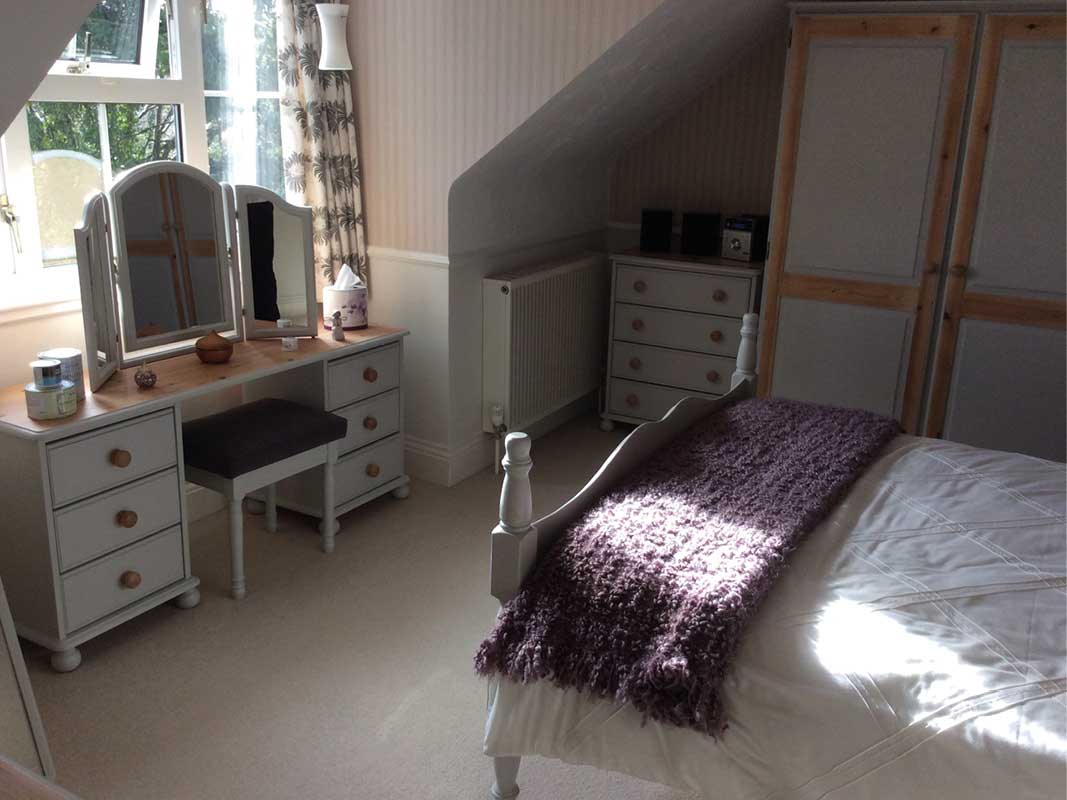 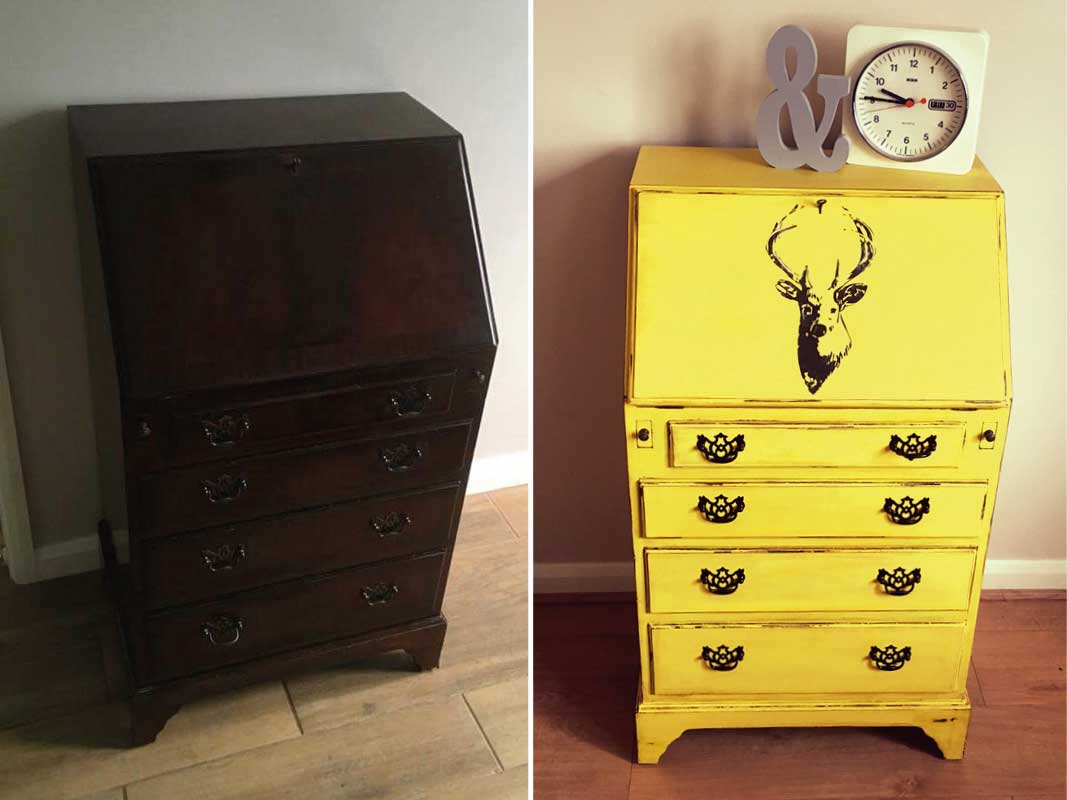 Marlena Ankers turned her dark wooden writing bureau into a work of art with a coat of Rust-Oleum Gloss Finish Furniture Paint in Lemon Sorbet. It was then distressed to give the bureau a vintage vibe and finished off with a cool stag head motif. 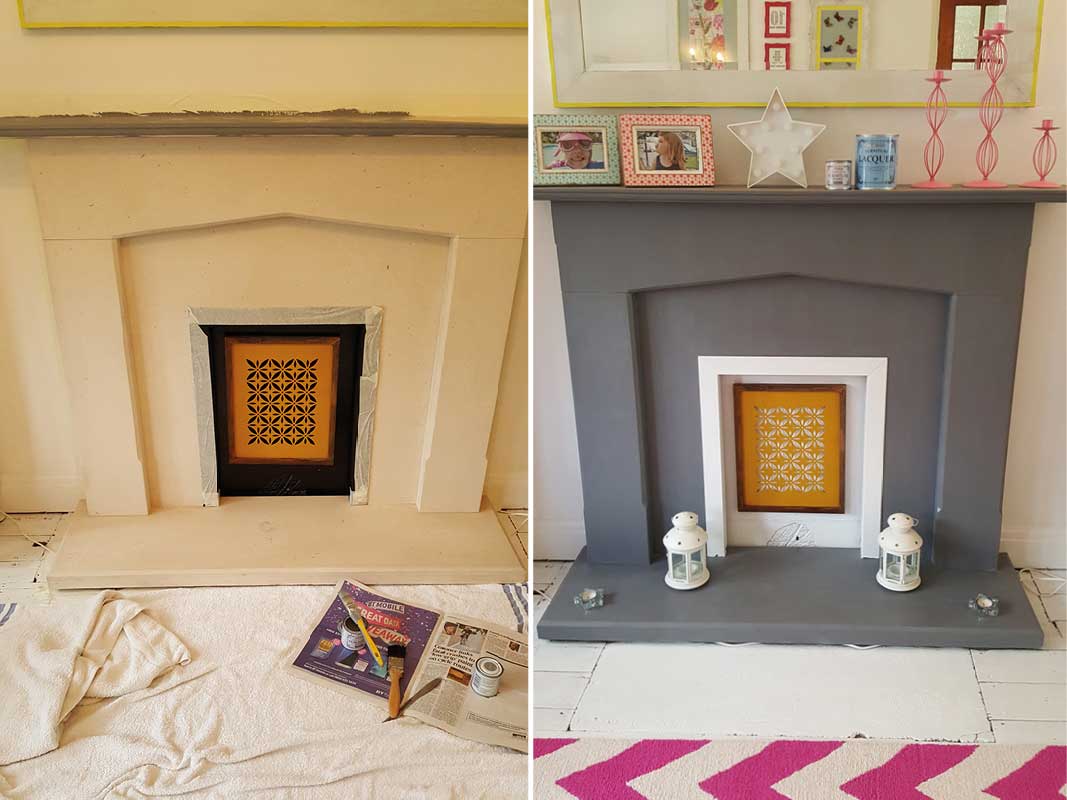 Vicky Hinds stone fireplace has been transformed from drab to fab with a coat of Rust-Oleum Chalky Finish Furniture Paint in Anthracite and then sealed with Rust-Oleum Furniture Lacquer to protect the paint. 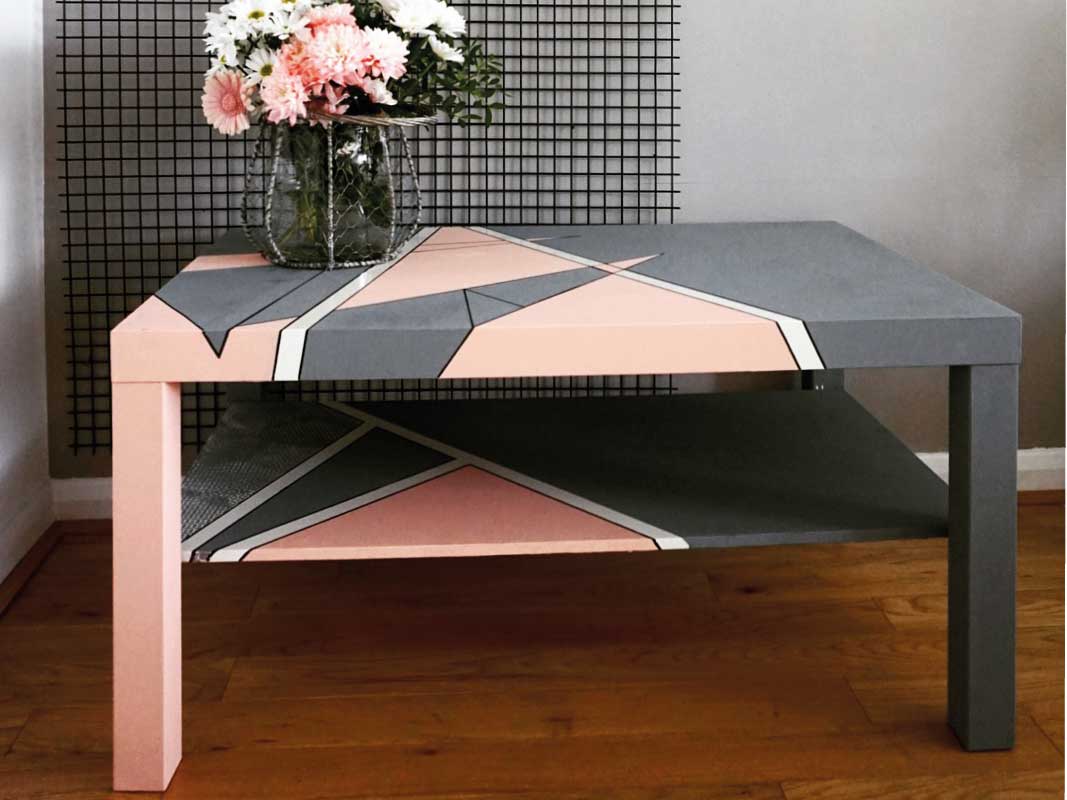 Egija Lace felt her old coffee table lacked character and style, but this was quickly rectified with her quirky, modern makeover. The table was given a new lease of life with Rust-Oleum Chalky Finish Furniture Paint in Coral and Anthracite. 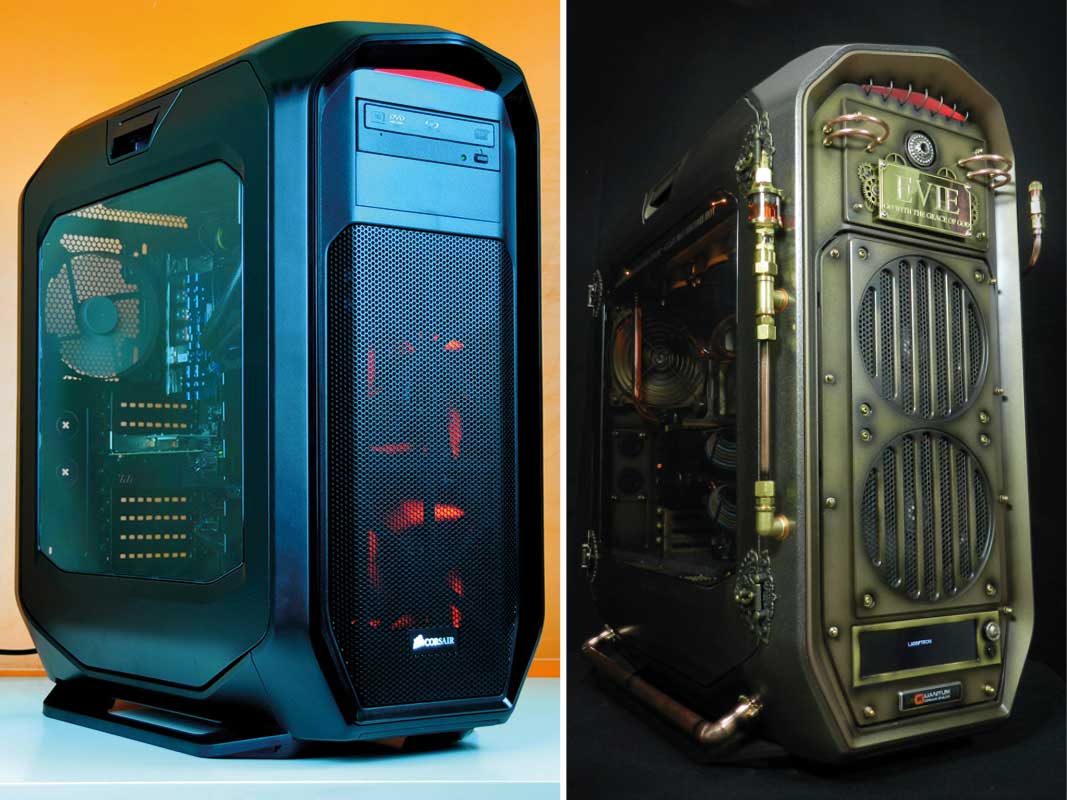 Steve Osborne’s impressive computer case modification has a Steampunk theme, turning his modern PC into something that looks like it could have been made in the Victorian times. 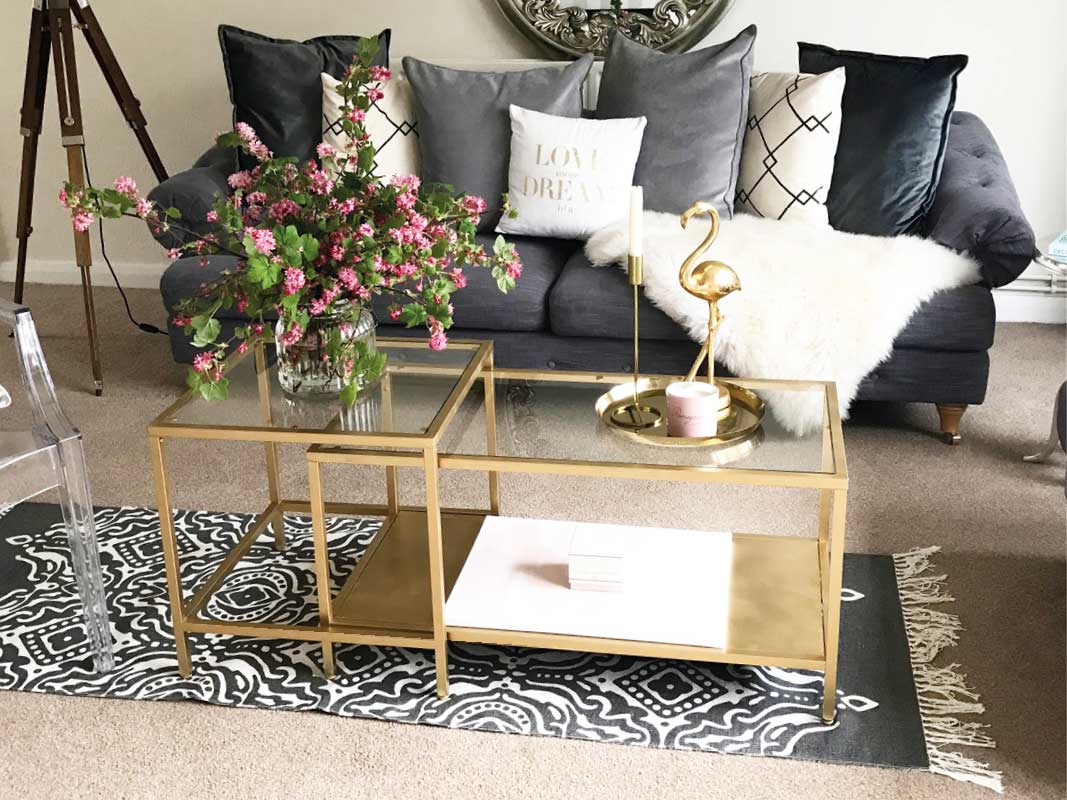 Dovile Jablonskiene picked up this second-hand IKEA coffee table up for £5 and gave it a glamorous makeover. The black metal rails were coated in Rust-Oleum Surface Primer before being sprayed with Rust-Oleum Metallic spray paint in Bright Gold. It now looks like a premium piece of furniture fit for a queen! 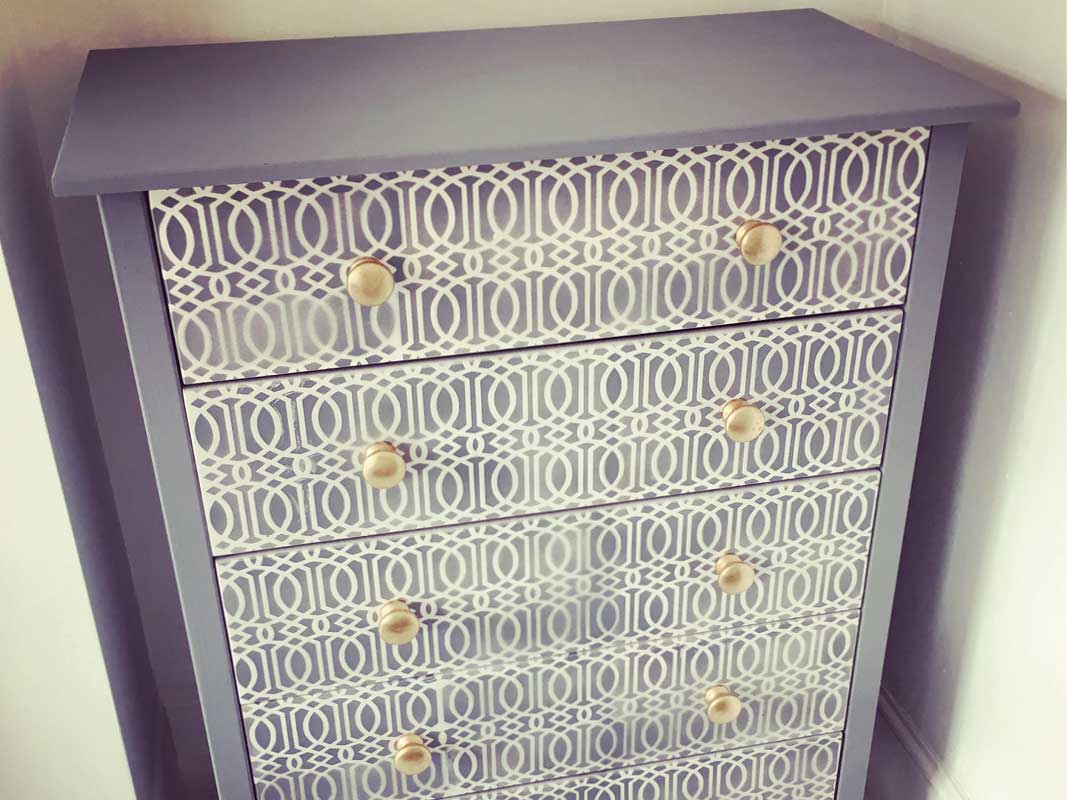 Zoe Briscoe felt her old pine chest of drawers belonged back in the 70s and was desperate to give it a DIY facelift.